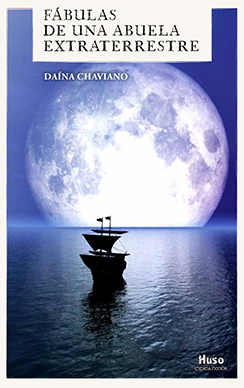 Ana, a teenager with aspirations of becoming a writer, suspects that the strange novel she's begun writing might not be a fantasy after all. Unusual occurrences around her suggest that her book might just be telling a real, and yet distant, story.

Arlena, the sole survivor of a spaceship accident, finds herself stranded in a medieval world governed by magical laws. Her only possibility of escape is through the connection of two powerful talismans belonging to two warring bands: a priestly caste that dominates the planet and a group of mysterious beings called silfos (sylphs) who live at the bottom of a forbidden valley no one dares enter. An old magician and two children with extraordinary powers are to become her only allies in obtaining these magical talismans.

Ijje and her grandmother, Desza, live on a distant planet. Both of them belong to the Zhife tribe -- technologically primitive beings who can communicate with each other telepathically. The Zhife have an enemy from whom they have been fleeing for centuries. No one knows for sure who these enemy beings are, but their proximity is enough to fill the Zhife with irrational terror. The answer to the mystery might lie along the Transdimensional Borders, that were sealed long ago and which young Ijje resolves to open.

These are the three parallel stories in the novel Fábulas de una abuela extraterrestre, one of the indisputable classics of Latin American science fiction. The author places her imagination at the service of a hypnotic, moving, and poetry-infused novel that has earned her two international awards: the Anna Seghers Prize, sponsored by the Berlin Academy of Arts, and the Goliardos International Award for Fantasy, awarded by Mexican writers and critics specializing in science fiction and fantasy. When the novel was published in Cuba, it became the number one best seller of the year. 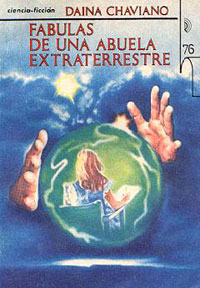 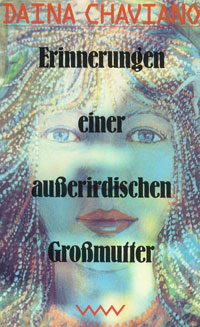 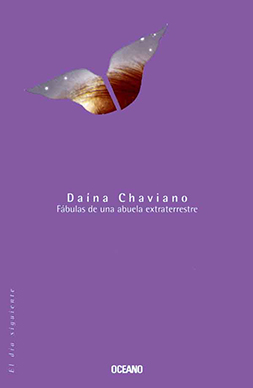